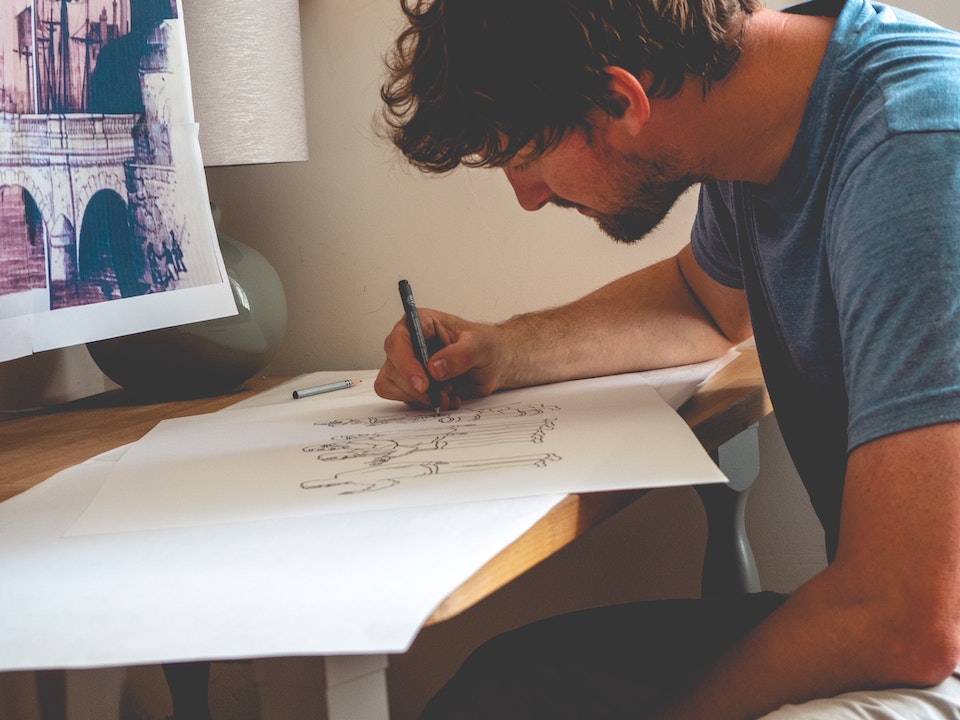 I recently discovered some beautiful illustrations of Guy Fawkes and his co-conspirators in a lavish woodcut engraving from the seventeenth century. My Battle of Hastings illustrations grew from my love of the Bayeux Tapestry and so I thought about how I could incorporate some of this Gunpowder Plot imagery into a picture. I immediately jumped to an idea of Anonymous protestors wearing Guy Fawkes masks and being surprised by the man himself leaning on a barrel of gunpowder.

I like the idea that many of the Anonymous Protestors probably have no idea about who Guy Fawkes was or the significance of his image to their own movement. I think this is often the case with popular movements, where people get swept along with the tide of emotion and anger.

©2020 Kesdrawsfights. All rights reserved. No part of this website may be reproduced without permission.